But… BUT! There is a something it is roughly based on. You know the TOS kiss, THE kiss. The one that got a shed load of complaints and would be called “offensively woke” now. When this scene was originally written it was supposed to be Spock not Kirk kissing her. Now what exactly happened has a few tellings, in some “arrogant Shatner” demanded having such a big scene, in other the switch was to “limit the ability” to minimise the kiss e.g. “its not a interacial kiss because Spock not human” According to the book “The Making of Star Trek”, there was a memo thread back in 1966 (when Star Trek was still in development) between the producers of the show on how to name characters coming from Vulcan. Surprisingly (or not), some of the names they were considering were Spook, Spikk, and Spork. They eventually loosened up the naming convention and had Vulcans named Sarek, Surak, Stonn, Selek, Sepek, Sofek and Stark in the Original and Animated Series and Sonek, Saavik, Sybock and Valeris in the Original Movies. Most Vulcan women names started with a T’ like T’Pring and T’Pau. Over time Vulcan names seemed to break out of these rules and at this point, it’s not surprising to see more names like Valeris which don’t follow any rules at all. 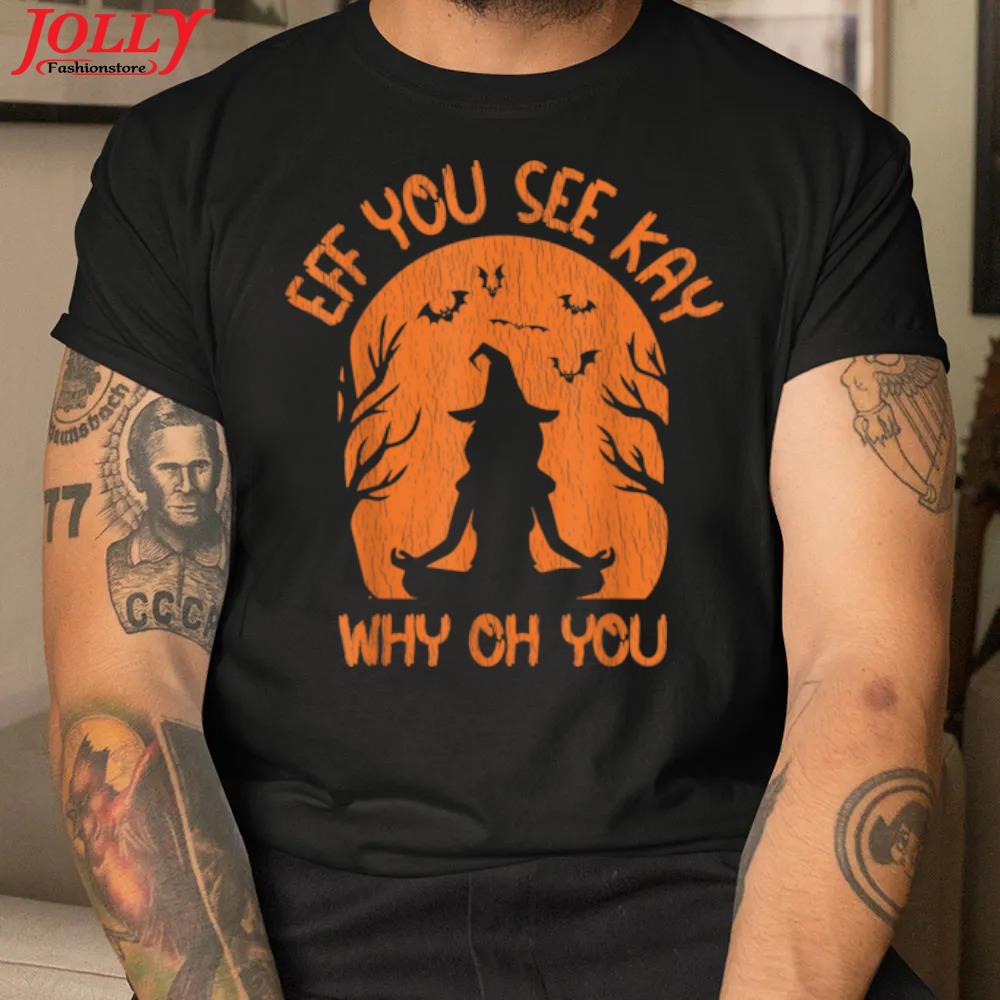 We also know that Roddenberry also offered the part to two other actors. One was DeForest Kelly who turned the role down, but would later be cast in the series as Dr. McCoy. The other was Martin Landau. Landau also turned the part down, reportedly because he felt that playing an emotionless character wasn’t something he wanted to do. Instead he took on the role of Rollin Hand in another Desilu series Mission: Impossible. Both shows debuted in the same year. Interestingly when Landau and his wife Barbara Bain left Mission: Impossible he was replaced by Leonard Nimoy, playing the character of “The Great Paris”, a magician and makeup artist. 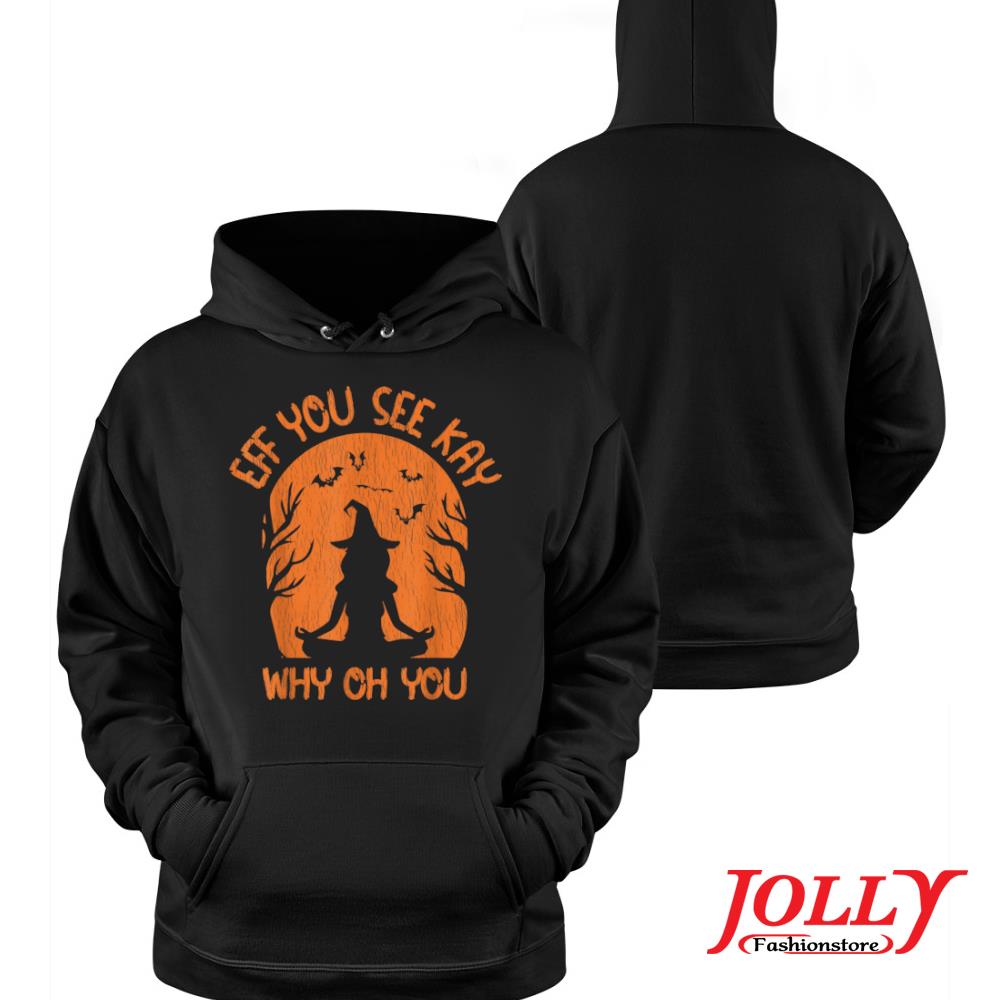 However, as it is, the episode, despite it’s misogyny, is in the so bad it’s good category and can be enjoyed for a laugh. Reportedly, according to Leonard Nimoy, Roddenberry’s first choice for Spock was comedian George Lindsey. Lindsey was the man who played Goober on The Andy Griffith Show. Nimoy mentioned this in in the 40th Anniversary TVLand marathon in 2006. The flippant manner in which he said it suggested that he was joking, but in his 2009 autobiography, Lindsey’s close friend Ernest Borgnine confirmed that Lindsey had been offered the role…and turned it down.