“It’s a little early, but once you’re up there, you get that New York deli energy,” film icon Veronica Webb tells me from a basement kitchen on 38th Street and Seventh Avenue. It’s 8 a.m., we’re backstage at Batsheva, and her blue glitter cat-eyes and swirly black-and-white–cookie nails are already runway perfect. “It proves that there’s nothing that a nice dress, some caffeine, and a schmear can’t fix,” Webb says with a laugh. Soon she’ll head upstairs, where models will saunter between tables with fresh coffee, orange juice, and other breakfast delights. The coolest catwalks of spring 2023 eschew the old-school show format, after all. Here, inside Ben’s Kosher Deli, which celebrates its 50th anniversary this year, designer Batsheva Hay is ready to turn her brand’s Victorian prairie image on its head. 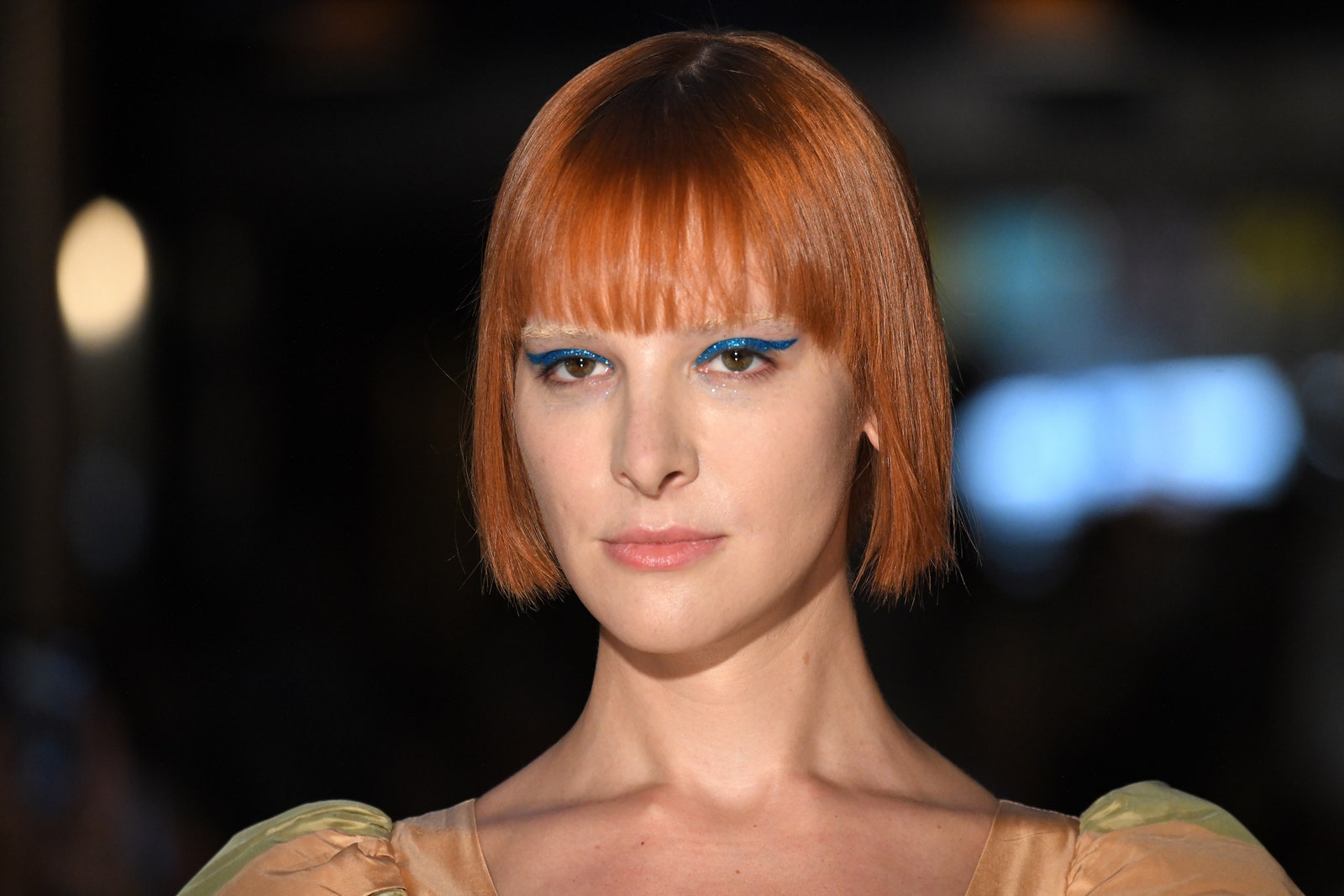 “I was like: What’s the thing I haven’t done? I haven’t done anything sexy, whatever sexy means—I’m going to show skin,” Hay says of leaning into PVC minidresses, metallic bra tops, and beauty looks that embrace club culture. “I wanted to do something really fresh. I can’t deal with the prairie trend, and I’m so 100 percent over it—at the same time, I find immense joy in wearing adventurous, playful things. So we created these characters—one was a blue lip; one was a glitter eye; Jemima has a red lip,” she says, moving to Jemima Kirke, who’s circling the kitchen looking for her lost handbag (she found it). 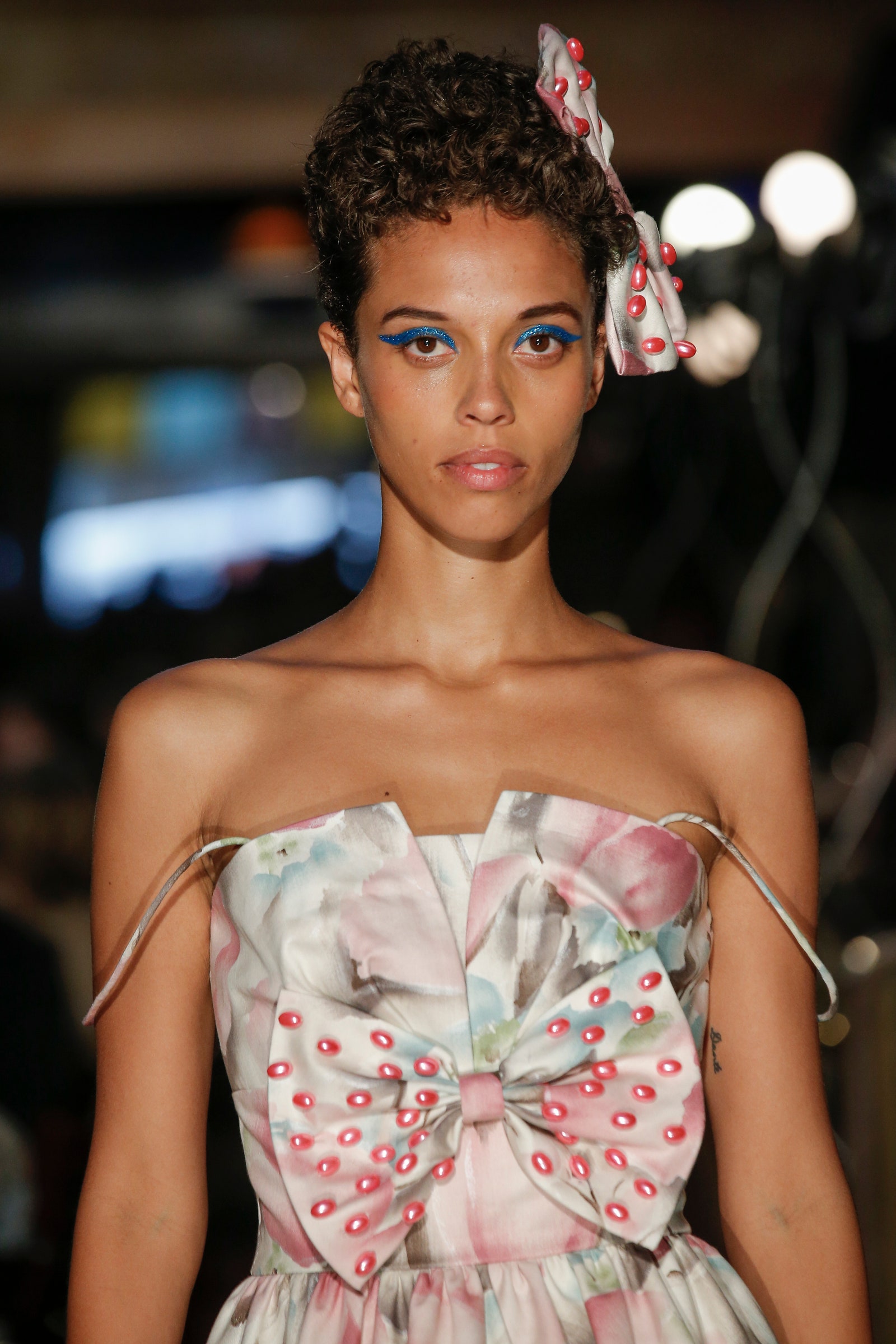 Then there’s Hari Neff, who has been up since 5 a.m. wearing the same strawberry hair color she had at casting (all of the models’ dye jobs are their own) and is looking forward to a special guest: “I was like, ‘My mom wants to come to a fashion show; she loves supporting Jewish women who own their own businesses,’” says Neff of feeling comfortable asking Hay for a very touching plus-one. “She flew in from Boston; it feels really special to have her here. I walk for Batsheva, but I walk for my mom too,” Neff says of swanning around the deli in that blue glitter wing and a white vinyl peplum look she describes as “Richard Price naughty nurse.”